Description of Jharkhand Mukti Morcha Jharkhand Mukti Morcha (JMM) is a state political party in the state Jharkhand, India. It has a strength of 2 in the 15th Lok Sabha. Shibu Soren is the president of JMM. JMM is also an influential political party in neighbouring states of Orissa, West Bengal.The party was officially created on the birthday of Birsa Munda, the 19th century tribal warrior of Jharkhand, who fought against the British rule in present-day Jharkhand.The State of Jharkhand also came into existence on Birsa Munda's birthday in 2000. 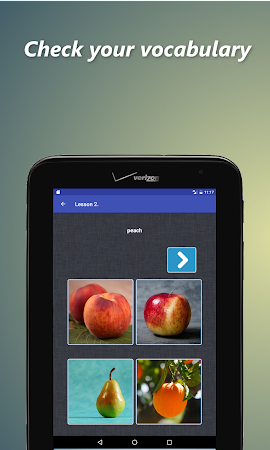